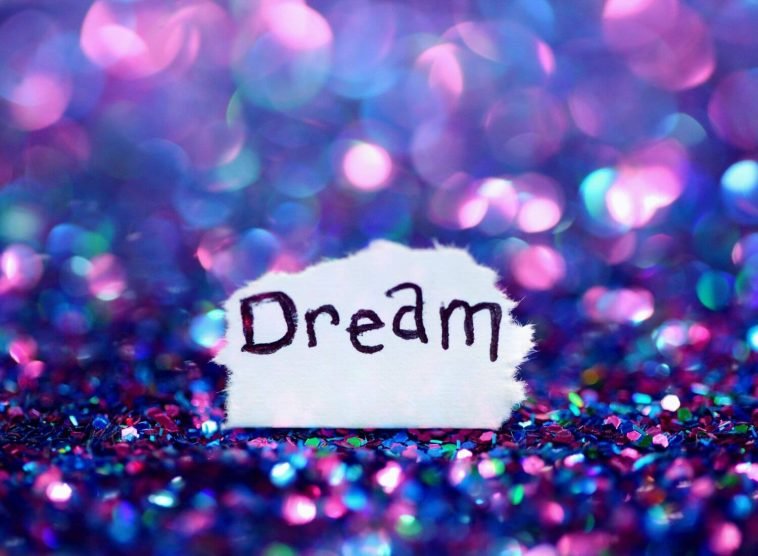 Whenever we sleep, we enter into a different world altogether – a world filled with imagination, fantasy, and passion. This world can be best described as dreams that we see almost every time we sleep. These are the hallucinations that happen to take place at different stages of people contributing to our world of dreams.

An individual is less likely to remember his/her dream, that is, during the rapid eye movement stage or REM is when the person is most likely to dream. When we are awake our thoughts stem from some logic. When we are asleep, the activity of the brain continues, but our dreams or thoughts make a lesser sense. The reason behind this can be the fact that dreams originate from the emotional centers of the brain rather than logical areas.

However, there is no proof but generally, dreams are the autobiographical thoughts that are based on the individual’s recent conversations, activities, and other issues in his/her life. These dreams sometimes might have an ugly side called nightmares.
There might be several different reasons as to why people create a world of dreams such as:

Table of Contents show
1 Dreams Unfolding Emotional Dramas
2 Dreams Acting As A Fight Or Flight Mechanism
3 Dreams Acting Up As A Muse
4 Dreams Help In Storing Memories
5 Why Do People Have Nightmares?

Dreams can be perceived as a way of confrontation with the emotional drama that might be taking place in your life. And since our brain, while dreaming, is more associated with emotional centers as compared to when we are awake, it might be making different associations regarding the feeling that the conscious self is hesitating to make.

Dreams Acting As A Fight Or Flight Mechanism

Amygdala is the area in the brain, which is most active when we are sleeping. And this is the part that is related to the fight or flight response in our body. One of the theories proposes that since the activity of the amygdala is higher when one is asleep as compared to a conscious state, it can be a way of the brain to prepare the individual for any perceived upcoming threat. Fortunately, during REM sleep nerve signals are sent out by the brain stem, which helps in relaxing the muscle, and thus, one doesn’t try to punch or run in his/her sleep.

Dreams Acting Up As A Muse

Another theory suggests that people create a world of dreams because it helps them to facilitate their creative tendencies. Some of the most creative works by the artists have been credited to their dreams. There might be times when you also have awoken from your sleep with a great idea for a song or a movie. The creative flow might be restricted in the conscious self since it is associated with the logical area in the brain and ideas are free-flowing while one is asleep.

One widely popular theory about why we dream is that dreams aid in storing important and necessary memories and things that you have learned, sort the complicated feelings and thoughts, and get rid of unimportant memories. Researchers have shown that sleep helps in storing memories. If an individual learns any new information and sleeps on it, then the chances of recalling the information will be better than without any sleep.

The relationship between dreams affecting memory storage and recall is not yet completely understood. But dreams might help to store and recall information more effectively by blocking out unnecessary and interfering stimuli.

Why Do People Have Nightmares?

Dreams that help individuals to dream more productively with their thoughts and emotions can be helpful. The occasional nightmares are the dreams which are severely frightening and upsetting. The causes for nightmares seem to be anxiety, stress, trauma, sleep deprivation, or sometimes the reaction to the medications.

However, it becomes a problem if one is having nightmares daily. The regularly occurring dreams that are scary can be labeled as a sleeping disorder if:

Thus, the world of dreams can be exciting and fascinating, but sometimes, it also brings upon distress and pain. One should also take care of his/her diet and focus on being healthy. But no matter what, one should enjoy his/her life when they are in a conscious state since it can reduce the chances of having nightmares. 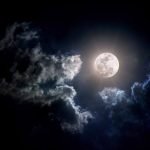