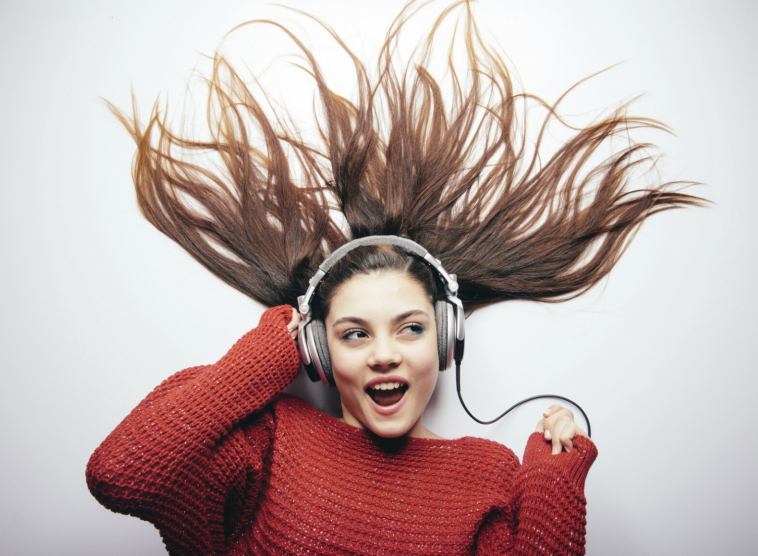 To imagine a world where music does not exist in itself becomes quite a stressful thought. It is quite impossible to imagine no music when you go for a run or for a workout. There might have been many times when you feel stressed out or anxious or angry and you turn towards music to calm your racing heart. Music indeed has healing powers. Somehow, our emotions are synced with the music we listen to.

It has been found out that listening to quiet classical music can help a person to calm their mind and body. This kind of music decreases the stress hormones, lowers the blood pressure, and slows the heart rate and pulse, thus having a positive effect on our physiological functions. The music hits us on another level. When one listens to a sad song, it becomes relatable and when one listens to an upbeat song, one can’t resist dancing. It is as if we are one with music.

Music in the times of War

Music has found itself to be a constant in human lives. Since time immemorial, individuals have found a way to keep themselves surrounded by music. Because of this need, an old bone flute was made from the wing bone of a vulture. It is the oldest piece of musical evidence. Among the first written pieces of evidence for music are the pictograms that were featured on cuneiform tablets that displayed harp-shaped characters.

History has also shown how music has helped the soldiers to cope up and deal with the stress and trauma that they faced at a war. Though instruments may have changed over time, the effect of music on soldiers remain the same. The Greeks are also said to have been led by flutists who were in charge of playing music to lift up the morale of soldiers. George Washington, the first president of the United States, also used music to keep his troops in check. Patriotic songs can be said to be of great help to remind the soldiers and people of what and why they are fighting.

Many artists and people found their voices in music. They used music to tell their message to the world, to protest against unjust things, and to praise the efforts and sacrifices of soldiers. Skipping to modern times, more genres of music have been discovered but the music still has the same calming, unifying effect.

Music has the power to make us nostalgic about old times. It stirs up the old memories and brings back the emotions that we felt back then to the present day.

You might have noticed that our body also unconsciously reacts to music in different ways such as tapping of feet, nodding your head, or snapping your fingers. When people sing together, it produces a positive effect and often their breathing also becomes synchronized.

When one listens to music, instantly, the person has a vision that relates to the music, such as the season and the surroundings that the music would fit aptly. Music helps our imagination to flow into all directions, which is quite healthy for one’s creative mind.

It is a proven fact that music has the ability to enhance understanding as well as the listening ability of humans. When we try to understand what the music is trying to convey, we open the doors to various possibilities and interpretations that could take place. Thus, it makes the human mind more artistic and creative.

Music also has the unique power to help us in memorizing. The most basic example can be noticed is the fact that one can learn the songs quite easily rather than the syllabus. The reason behind this learning process is the belief that one enjoys music and whatever is enjoyed by the individual is preserved by the mind. Therefore, music can be said to provide a good opportunity to memorize new things quickly. Another example for the same can be that poems are taught to nursery children in the form of music so that they can find it more enjoyable and thus, ultimately can memorize them.

And despite the thousands of reasons why music is good for our body, mind, and health, the main prime reason to listen to music is the sole pleasure that one can feel. So, whenever you need to wind up a stressful or a happy day, plugin that soothing playlist and forget all your worries. 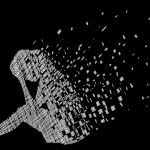 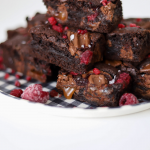