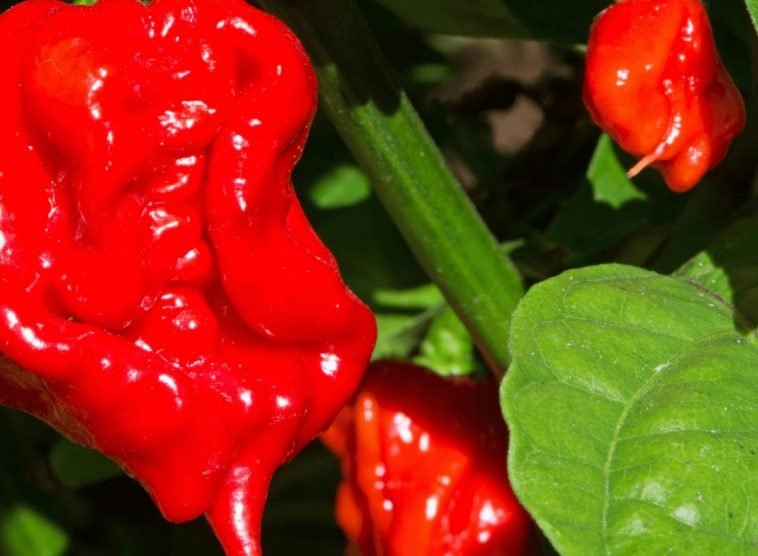 Which is the hottest and spiciest thing you have ever tasted? Is your answer black pepper and red chili pepper? Think again. It is time to introduce you to the current hottest pepper of the world, Dragon Breath pepper.

How does it look? Who invented it? Where is it found? Is it as dangerous as the name suggests name? Why grow such a lethal crop? Why can’t we even inhale it? Let’s take this quick and easy journey to answer all these questions.

What is Dragon Breath Pepper?

A ½ inch tiny, bright red-colored, wrinkled, blemish pepper is getting the sight of the world over it. After attaining the Scoville heat unit remarkably to 2.48 million units, this pepper has broken all the previous records of Guinness world record of being the hottest pepper.

Dragon breath pepper has its origin in the United Kingdom, where the combined efforts of Mark Smith and Nottingham University led to its large scale cultivation. Honoring the great farmer who cherished it for months, Mr. Welsh Dragon, this breathtaking pepper is called Dragon. It is also called Dragon Breath or Volcano pepper owing to its spicy nature.

What happens if it is consumed?

As the name suggests, it is lethal not only upon consumption, merely breathing can kill you! Exposure to the tongue or any internal organs can cause severe burns immediately. Simply put, the consumption of an entire pepper will kill you.

It may give you an anaphylactic shock or overdrive the immune system too. Reportedly a man who accidentally ate one of these peppers in his food and fortunately vomited it in a few seconds had only his food pipe ruptured and a severe burning sensation. The resulting formation of blisters in the mouth helped absorb the excess heat from the pepper.

Out of curiosity, Mark Smith once touched it on the tip of his tongue. He explains that he felt excruciating pain and an intense burning sensation for the next 20 minutes. In the beginning, there was mouth numbness and then the sensation of burn. He elaborates that the pepper contains a chemical called capsaicin that causes sensational at nerve endings.

Dragon breath pepper contains an enriching amount of this chemical, stimulating the brain to realize the hotness of pepper. A single puff of Dragon pepper has the potential to burn the entire nasal air passage, entirely damaging the air pathway resulting in choking and death.

Volcano pepper, the hottest pepper of the world, grows over the short, bushy plant as bundles of upright pepper. Each sturdy well-branched plant produces 200 chilies possessing a lethal amount of capsaicin. It is 22 times as hot as habanera and 300 times hotter than regular jalapeno. Due to its spicy continence, stored in sealed containers, and seeds are available online at Amazon.

Are you wondering about the worth of its production?

It is not grown for regular consumption or selling at stores. After being prohibited for dietary uses, researchers are now trying to use it as an alternative source of anesthesia for patients who are intolerant to other anesthetics drugs due to allergy or can not afford them. Research is still afoot.

Be careful in dealing with Dragon Breath pepper. Remember how curiosity killed the cat. A single careless breath of this pepper and you would join the cat! 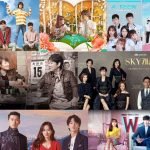