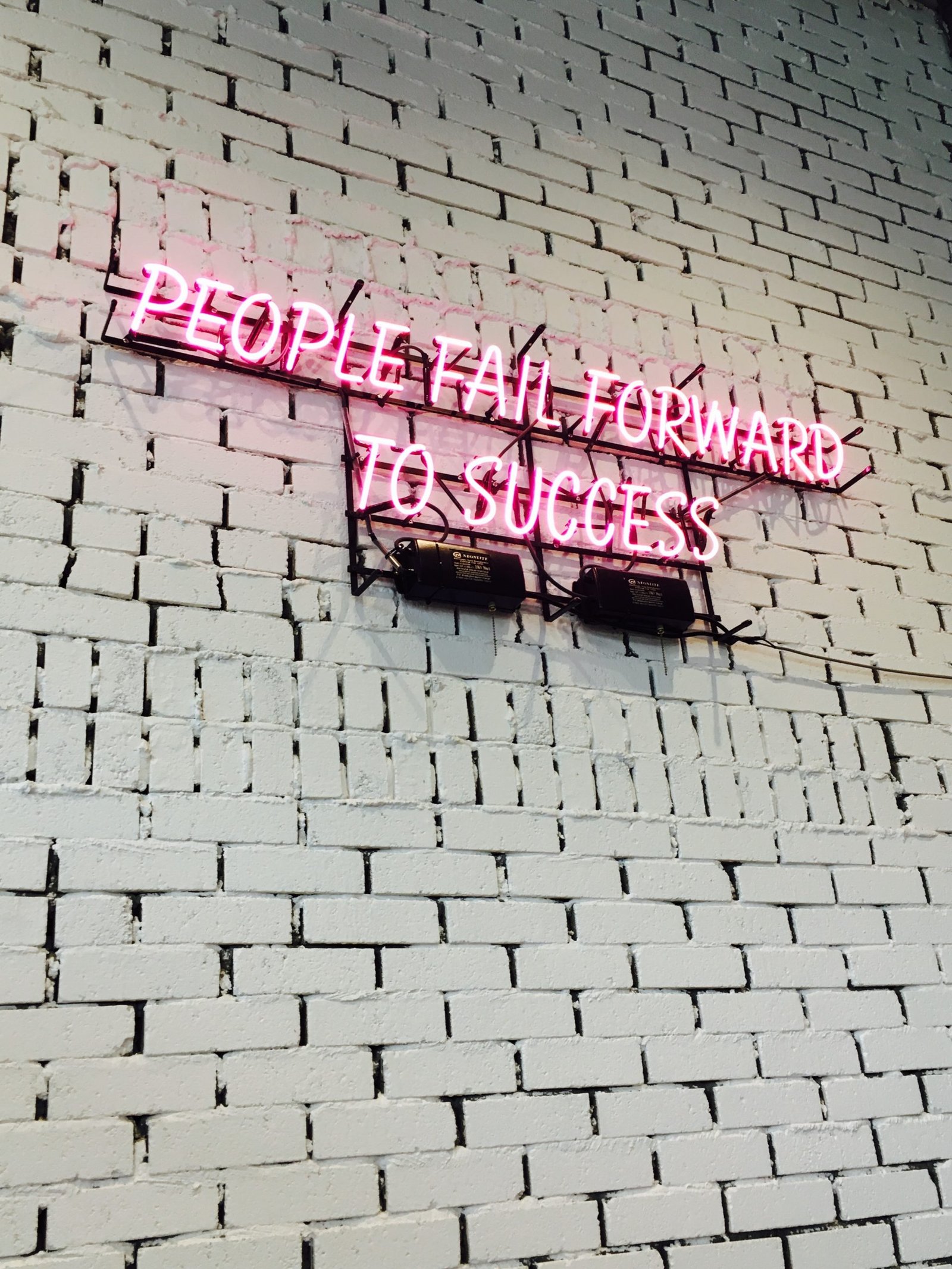 Failing is no news. It’s a huge part of life and that fact we are well aware of. Devising ways to face failure courageously. This is a genius plan and needed to live practically.

Take initiative to work towards failure. We at hintsoflife have built back plans that are a part of our ‘if we fail list’.

Come along as we tell you how to deal with failures and rejection.

Failure – A Step up or Down?

The feeling of sheer agony and incapability that claws up when you face failure, is something really soul tearing. You won’t be able to shake that feeling for long. But then there are some who seek the good and pick out a lesson from their failures. They see where they lacked, they make amends and then they move forward to achieve their goals once again.

Although theoretically you might have lost, but you can take your failure and mould them anyway.

You can drown in it’s sorrow and play the blame game or maybe rise from the sorrow and decide on a new and better course. Choose (the former one of course) wisely. Criticism and failure have the same negative influence. But as per Winston Churchill

“Success if not final, failure is not fatal: it is the courage to continue that counts.”

How Does it Feel ?

Failure isn’t just flunking an exam or just not being selected in a job interview. There are many vast places in life you can face failure. It can be a relationship, a marriage, failure to make an impression, failure to keep a promise, failure to stand true to principles and many more arenas where life wins and and you stand at the losing end.

The feeling is unshakable and you get chills. Many feel that the feeling of failing gets intense in the presence of an audience which is true to an extent. Take time. Vent out all your frustration and find ways to cope from them. The initial days are the hardest but just shoot from your rock bottom and there is nothing that could hold you back.

Your not alone! We will help you face failures in a much more mature manner. Scroll down below.

Ways to Deal with Failure

#1 Take control of your emotions

When you face failure there is so much that comes along with it. It’s your emotional state that is very vulnerable. Basically, in the presence of failures, emotions are all over the place. There are embarrassment, fear, sadness, anger, shame and discomfort to name a few.

It’s basically how you manage emotions. Get a grip of yourself. It is acceptable to feel bad. Sort the productive emotions from the negative ones and move on.

A coping mechanism is a strategically made instrument that you develop within yourself. It functions to keep you afloat in the most terrifying times. When faced with failure, a coping mechanism can absolutely be helpful.

You mechanism is totally your call.

Some popular ones include, calling a friend/confidant, taking a shower, working out, running, writing, playing among others.

Now there are coping mechanisms and bad ones too. The bad ones include binge eating and smoking or drug abuse. These are a big no no.

Creating a distraction, instead of acknowledging failure is not at all conducive. You cannot delve in activities like alcohol, partying, ranting, drugs or substance abuse to cope with failure. Check yourself and your activities when you hit rock bottom. This is you at your weakest. Rising above it with positivity, focus and inspiration is the ideal path.

Everything negative, especially failure obviously render actions and hardworking useless. Even your plans may fail. But the one that gets overlooked is the bigger picture. When people face failure, they get into the intricacies of what and why. The blame game becomes prominent.  But the wise ones, take the learning experience out and use it to their benefit. There is always the experience that counts. Take something back from each failure.

#5 Be Realistic When You Face Failure

Negativity is a friend that tags along failure and they both bloody Mary your mind. You have to understand how failure work. Your application being rejected is failure. Thinking that you are a good for nothing fella is negativity. Applying to other places is being realistic.

Such an approach is needed when you face failure.

Your failure is your tea to drink. Don’t look for people to play the blame game. Ranting or nagging about it won’t help either. See why you failed, what did the others have that you weren’t successful to deliver, and change you plan of action if possible. Cursing luck or fate is a useless practice.

Excuses never helped no one. Highlight this Benjamin Franklin quote

#7 Create a Plan of Action

Now that you know that dwelling on failures is as useless as waiting for a cat to lick you. It is high time that you move on, take the lesson, gain experience and do better.

Pounce back with double the dedication and power. Rehashing mistakes is no bueno.

Look forwards and give your all.

Avoiding failure is like running from the sun on a sunny day out. The rays will hit you one place or the other sometime. Similar is the case with failures. You should face your fear of losing or failing. Failure is inevitable. There are so many ventures that big business houses try with all those analysis, statistics, and insight but many times they fail. Do they stop ? Probably no. They have a backup plan or see where they lacked. Take Chandrayaan Mars Orbiter Mission (MoM). It failed. India was crushed. Now there is the Chandrayaan 3 up and running in schedules.

Make use of the above ways whenever you face failure in life. It is little steps that start from within that count.

Tell us your own version of how you deal with failures and we would love to add them to our list. 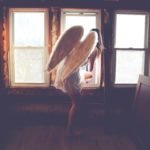 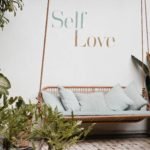