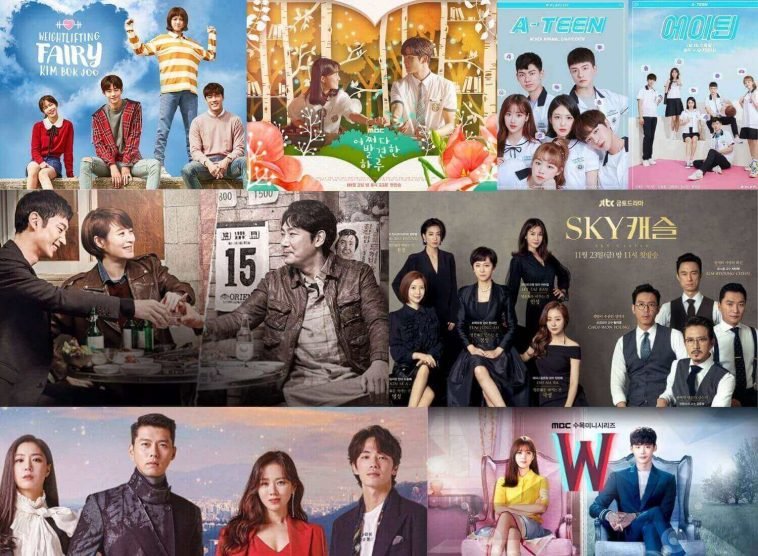 Korean dramas (K-dramas), like its counterpart Korean Pop (or K-pop), is also a much-loved aspect of the Korean culture. Most K-pop fans are also Kdrama fans and vice versa, although this needn’t be the case. You can like one without liking the other. All this aside, South Korean dramas have been in the buzz for a long time now.

From web-dramas to television series, it gives us the beloved characters with fantastical lives that we wish we could live. From romance to thrillers to angsty plots, the dramas leave you wanting for more or scoffing at the absurdity. Without further ado, let’s take a look at this list of Kdramas/web-dramas that you need to add to your list ASAP!

A beloved, coming of age Korean drama released in 2016, the plot follows the story of Kim Bokjoo, a university student who is also a professional weightlifter. She meets Jung Joonhyung, who is an experienced swimmer but suffers from anxiety at the very start of all his competitions due to trauma from years ago. The tale then follows their lives, explores falling in love, defying expectations, and the hinges on the importance of friendship. Tooth rotting fluff with a pinch of angst? This delight is right up your alley then!

When you get a lead for a case that has gone cold through a walkie-talkie you find, why wouldn’t you take it? This is a police show that hinges on supernatural elements (of sorts), where two detectives come together to start solving cases they couldn’t solve in the past with the help of the person at the other end of the walkie talkie. Solving this comes with consequences – they have to ensure they finish it within a time frame; otherwise, grave things are to follow. A gripping k-drama!

A massive hit in South Korea, SKY Castle, is a satire on the desires of the upper-class families in Seoul and how they do anything in their power to ensure they live lavishly. This k-drama focuses on college entrance exams, private education, etc. This revolves around families, especially the mothers, who spend exorbitant amounts of money to ensure their children study in the top universities.

Fun fact: the SKY in the title is an acronym of South Korea’s top three universities: Seoul National University, Korea University, and Yonsei University. Securing a seat in any of these universities highlight’s one’s status in society.

Based on the 2018 webtoon published in Daum titled, “July Found by Chance,” Extraordinary You is an extraordinary tale following the life of Eun Dan-oh and her need to break free from stereotypes and expectations after she discovers by chance that the life she is living as a webtoon. She’s only a supporting character who is meant to die (due to a terminal heart problem). To make it all worse for her, the writer of the book has engaged her to her long-time crush who despises her!

Determined to change her fate (and the story), Dan-oh sets out to find someone she truly loves. In comes nameless student 13 (played by Rowoon, who is a singer in the South Korean boy group SF9), and whatever starts blossoming between Dan-oh and him come with consequences they must face. With plot-twists, angst, and fluffy moments in between, this k-drama is sure to find a place in your heart.

The only web-k-drama to feature on this list, but a cute web-k-drama nonetheless. A coming of age, high school-based web drama follows the lives of 6 friends getting through high school. A-Teen is a play on ‘eighteen.’ College entrance exams, grades, crushes, falling in love, fallouts with friends, making up afterward, dreams and passions are all that we have to think and decide on.

The web series captures the rollercoaster of high school life. There are two seasons on YouTube with English subtitles available on the PlayList Global channel. A banger OST to accompany the drama, the show feels warm, snug, comfy, and emotional all at once.

Featuring popular actor Lee Jongsuk, W is a tale of the lines of reality blurred into something bigger than ourselves. A gripping thriller with romance elements, it features living in a comic book world, a passion for revenge, and a fantastic ability to walk in and out of the comic book world. Thrilling, romantic, funny, and sad, this k-drama is sure to keep you on your toes!

A famous businesswoman from Seoul lands in the DMZ in North Korea after a tornado hits her during a paragliding event for her brand. The story revolves around how she crashes into the arms of a North Korean soldier who finds her and her eventual escape from North Korea (with his help). Filled with the seriousness of corrupt officials and scammer men, it also features a group of funny and warm soldiers from North Korea who aid her in her escape plan. This k-drama is sure to keep you engaged!

A beloved trio of a drama, the Reply series follows the lives of high school friends and how they’ve all grown up in the future. Warming, emotional and funny, the show offers a glimpse of cultural elements they were all obsessed with. Example: Reply 1997 features the cultural phenomenon of first-generation K-Pop groups like boy group H.O.T. Romantic, comedic, and heartwarming in many ways, the Reply series is a must-watch!

This is a list of must-watch Korean dramas (which are mostly available on Netflix and KissAsian) that will keep you entertained during this tumultuous time. Honorary mentions include Hwarang, 100 Days My Prince, Strong Woman Do Bong-soon, Goblin, The Heirs, Hotel Del Luna, What’s Wrong with Secretary Kim? and When the Camellia Blooms, among many others!

Read Also: Books That Hug You Back: 5 Books For You To Read 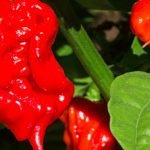 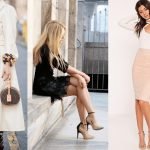